Today a recipe with one of the most unknown and not much used legumes: the grass pea, known also as chickling vetch and several other names (in Italian cicerchia) 🙂

It’s a good legume first of all, and as all the legumes I like it. In the past it was very common and it was an ingredient popular between the poorest people, because it’s a very adaptable crop, famous for its ability to survive under extreme climatic conditions such as drought, water stagnation and heat stress (however, when eaten as a large part of the diet over a long enough period, for example during famine times, it can permanently paralyse adults from the knees down and cause brain damage in children, a disorder named lathyrism, of course there is no risk at all in a normal diet, so if you eat it sometimes and not every day!).

But then in the last 50-60 years, at least in Europe, it has been forgotten by many people and nowadays it’s a niche product, in Italy it is still produced in few areas of central and southern Italy (for example valued is the cicerchia of Serra de’ Conti, a village of Marche region).

Like almost all the legumes you need to soak them some hours long in water, but it is usually faster to boil compared to other legumes as the chickpeas for example, the grass peas I used (the type from Serra de’ Conti) were ready in only 40 minutes. 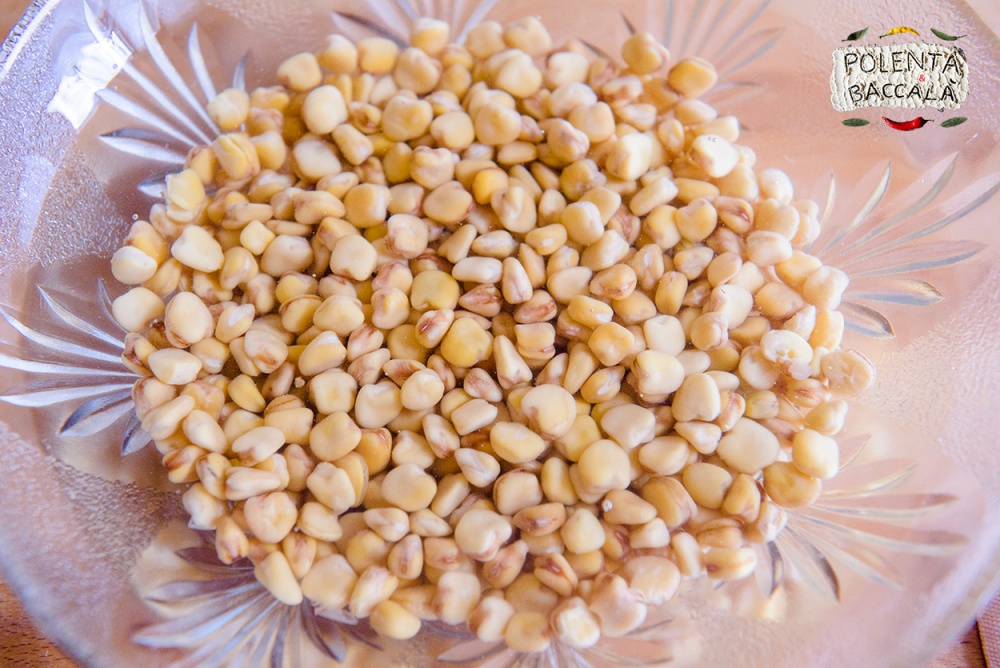 The most common recipes are about soups, but in Italy they are traditionally prepared also with pasta and now I’m going to show a recipe with it. I’m going to use only extra virgin olive oil, but a good alternative can be also adding some lardo or pancetta (in that case don’t use the anchovy fillets, don’t use them also in the case you want to make a vegan/vegetarian recipe).

Tomatoes from our garden 🙂