I think I already said that Crostata is probably my favorite cake, and this is a crostata with a plus 🙂

It’s a recipe typical of the city of Rome, and more precisely of the Jewish ghetto, and even more precisely it seems (it is said) it has been first created by the very old Jewish pastry shop called “Boccione”, that still makes it nowadays.

The fruit used in this recipe is the visciole, which is slightly acid but quite sweet and it is one of the 3 types of Prunus cerasus existing in Italy (the other two are amarena, of light red color and more acid, and the marasca, smaller and more bitter and acid). I think in English it is called Morello cherry.

In the past there were a lot of these fruits by the markets, nowadays much less, unfortunately most of people prefer the cherries so they have a smaller market now compared to the past. But luckily you can still find, and also here in Hungary I manage to find them, probably it’s easier to find them in the markets here nowadays. Otherwise I have some relatives of my wife that use to give us.

The recipe of that shop is “secret”, I never tried it but from the photos I can see their pasta frolla (the dough) is different than usual, a bit lighter, maybe with less butter and sugar. But I like the normal frolla, and many other people too, so I used that recipe 🙂 they also fill it with more ricotta, but for me it’s enough like this too, I think it’s well balanced.

For the ricotta cream:

*since I’m in Hungary I used the local Orda, which is very similar to ricotta.

PS: if some dough remains you can for example bake some biscuits with it 🙂 I usually do 5-6 pieces that I bake next to the cake. 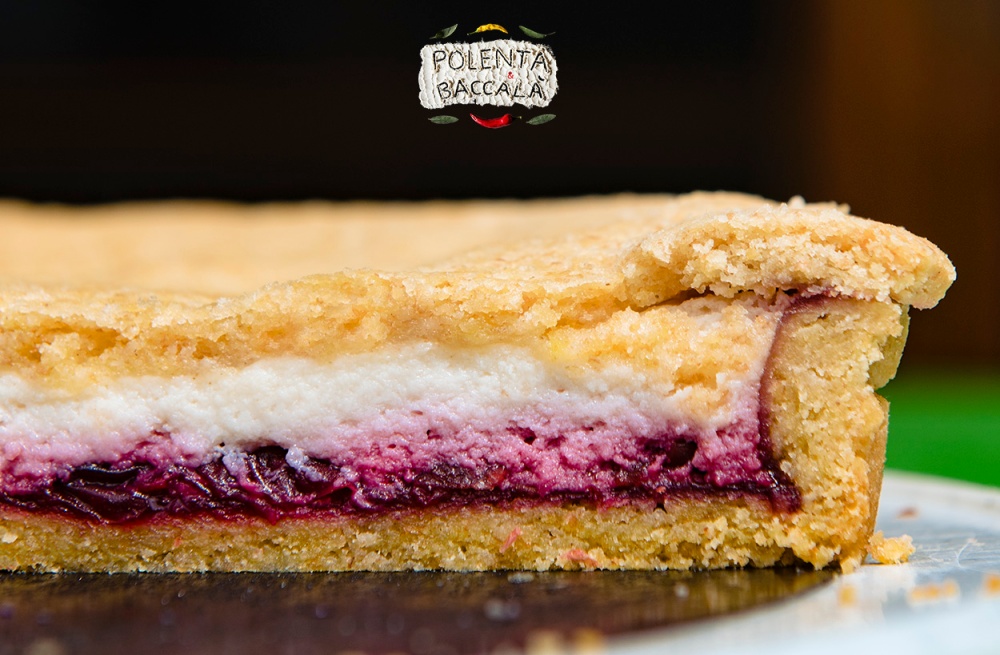 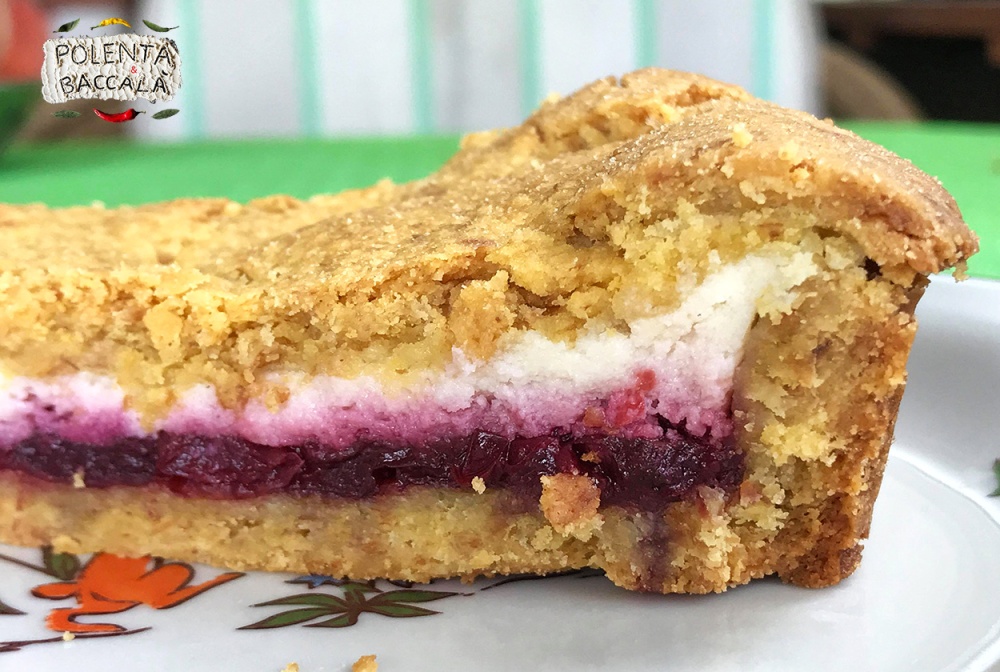