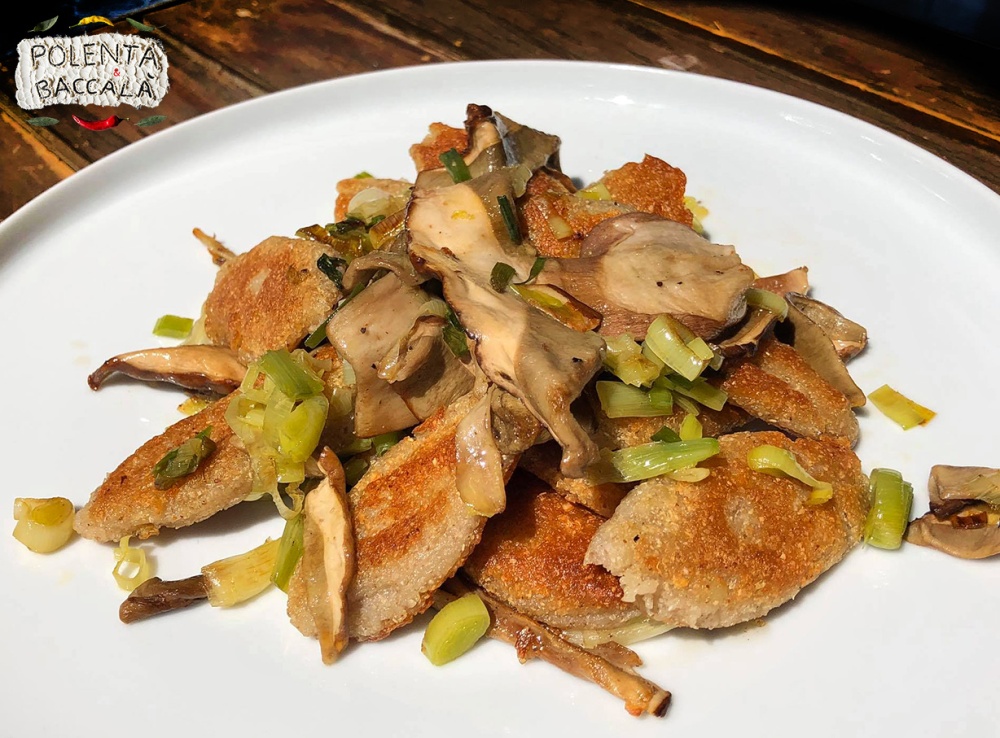 Here I am with a new post about Hungarian recipes.

And it’s another one I really like it 🙂 Dödölle are, let’s say, kind of gnocchi, but they are then usually cooked in a pan with pork lard until they make a nice crust. Usually they are served as a main dish with a lot of onions and sour cream, but personally I prefer in this way.

But in restaurants you can find them sometimes served also as a side dish next to some nice meat recipes, for example some braised beef cheeks, or something like that.

It’s a recipe that is traditional of the western part of the country, especially the cultural region called Őrség, or geographically the county of Zala and surroundings. Dödölle is its more common name probably, but depending on the places it can be called also in other ways: gánica (as my wife’s grandmother used to call it), ganca, krumpligánica, cinke. 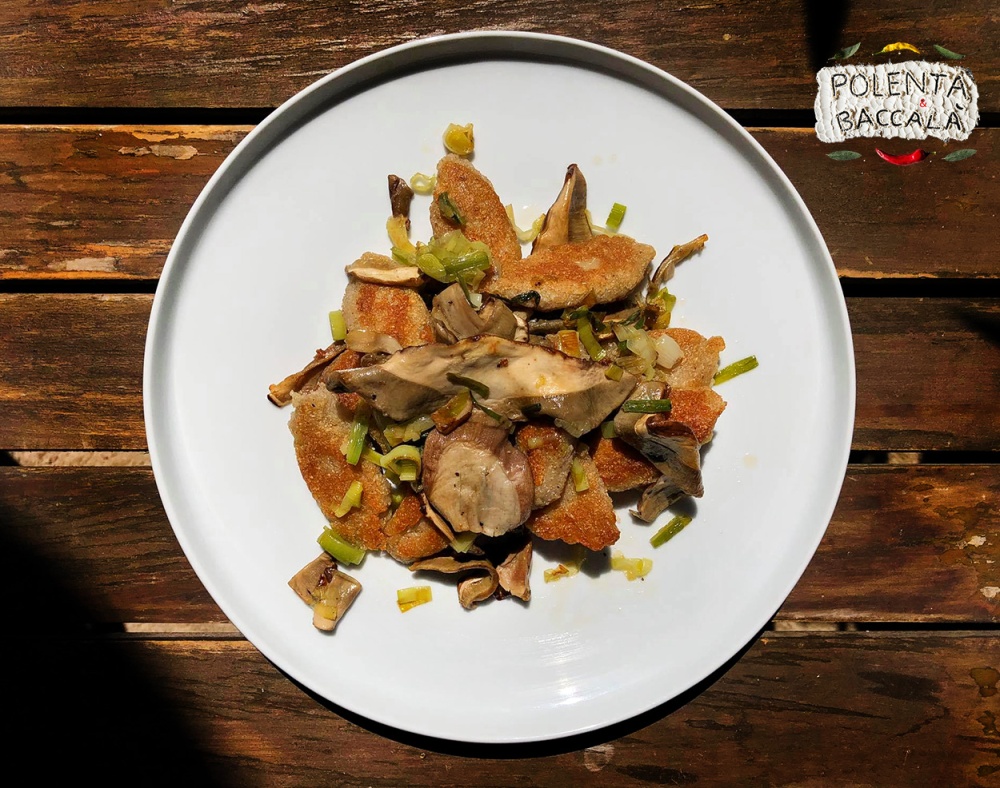