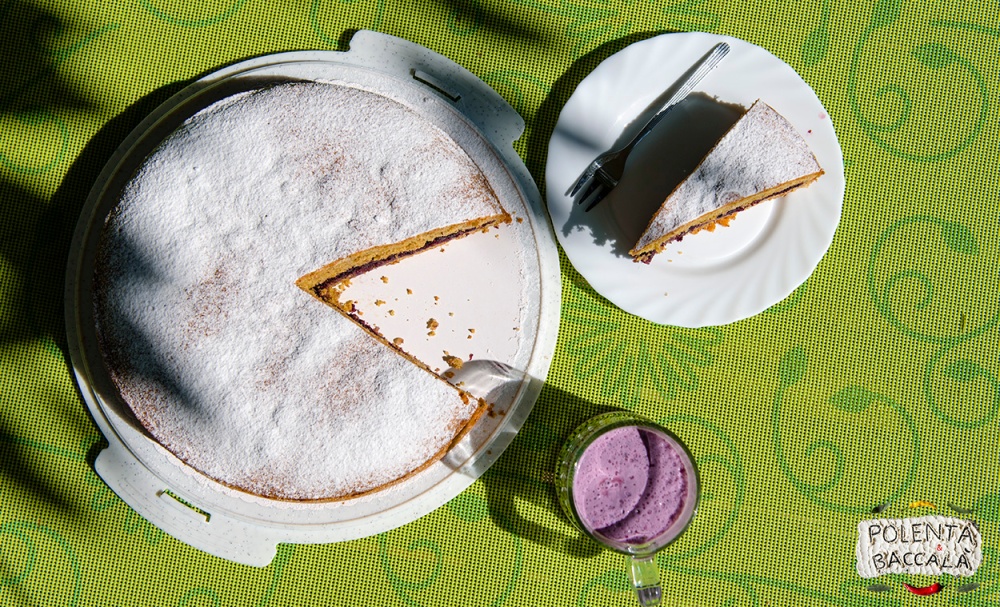 This is a traditional “mountain cake” recipe typical of Südtirol, the northern area of Trentino Alto Adige region, in Italy.

“Schwarzplententorte” is the name used in the German speaking villages (schwarzplentenmehl means buckwheat in the local German dialects, other German names for this flour are buchweizenmehl or hadnmehl), but in the villages where people speak the Ladin language it is known with the name “Turte de poia“.

In this area the traditional cuisine is very simple but rich of flavor, and it is based almost exclusively on local ingredients, and the buckwheat is one of those (actually it is a traditionally ingredient also in other neighboring mountain areas, like in my region too, Lombardia, for example it is used in the Pizzoccheri of Valtellina, or in the Polenta Taragna made in the mountain areas of Sondrio, Bergamo and Brescia provinces).

It’s a very simple cake, but with great taste. I really like buckwheat, it has a very particular flavor and it has an amazing perfume, and it gives a very rustic touch to many recipes. Moreover, as I already said in other posts, it is a naturally gluten free flour, so also people with gluten problems can eat it.

This cake is traditionally filled with lingonberry jam, but if you don’t have it then any other wild berries jam will be perfect: blueberry, blackberry, mountain currant, redcurrant, raspberry, or black mulberry as I used in this case 🙂

PS: it fits perfectly with a hot black tea, but for my experience it’s a great match with Rooibos tea too! 🙂 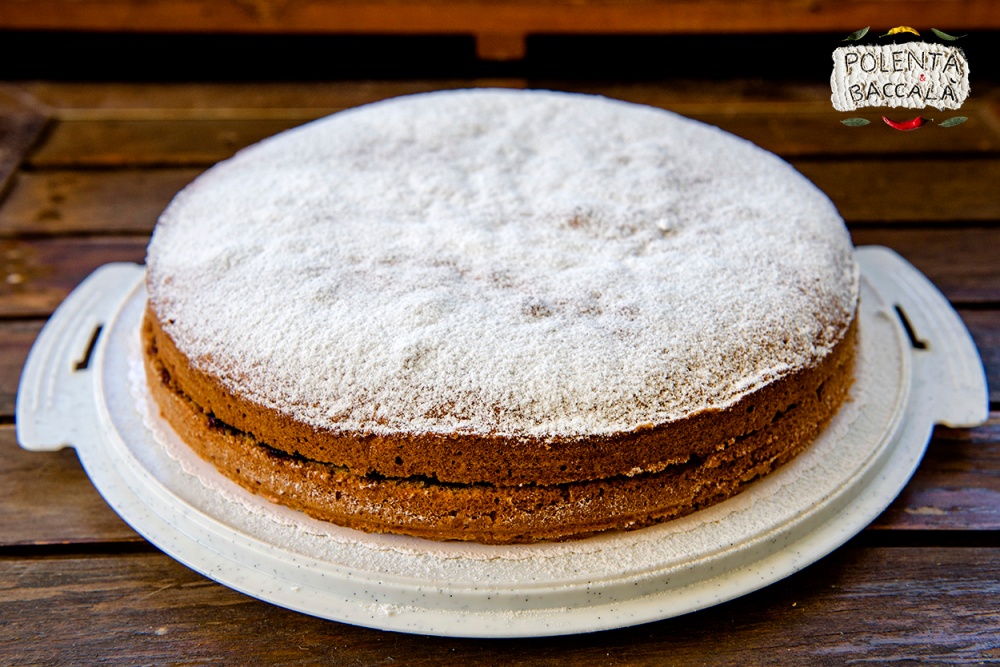 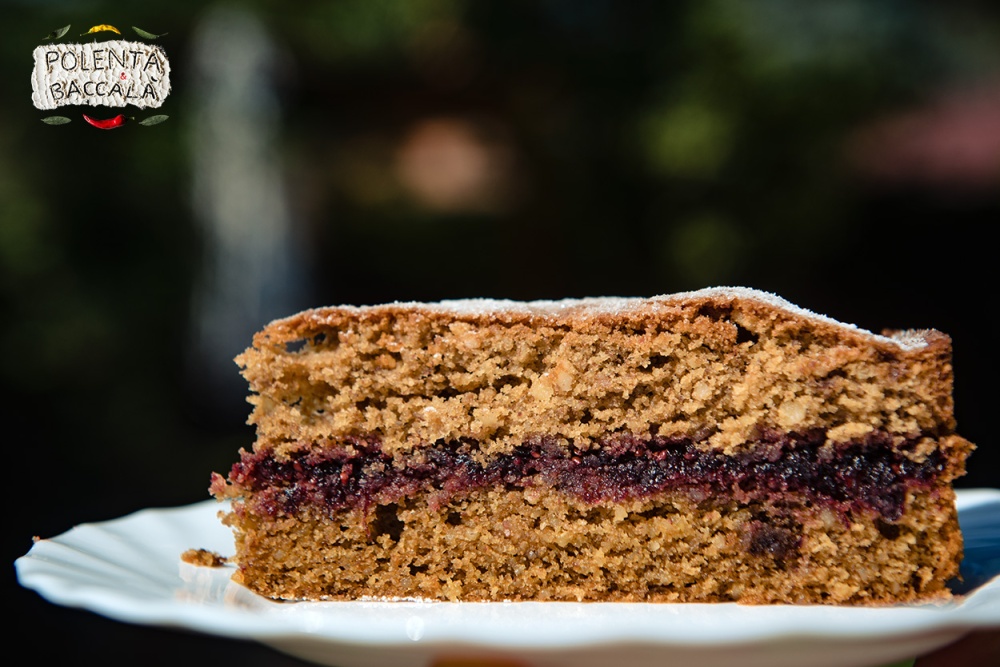 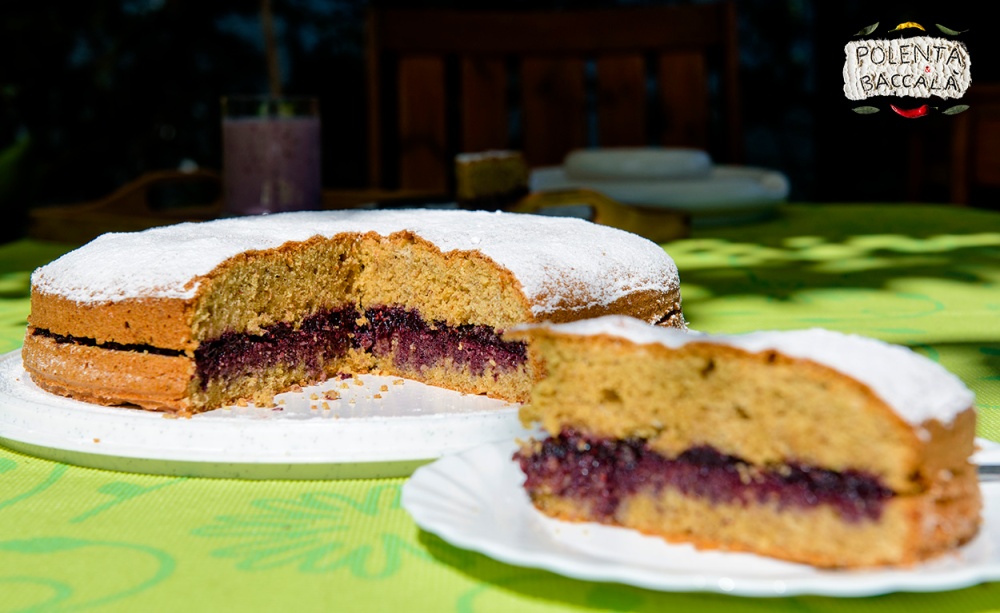 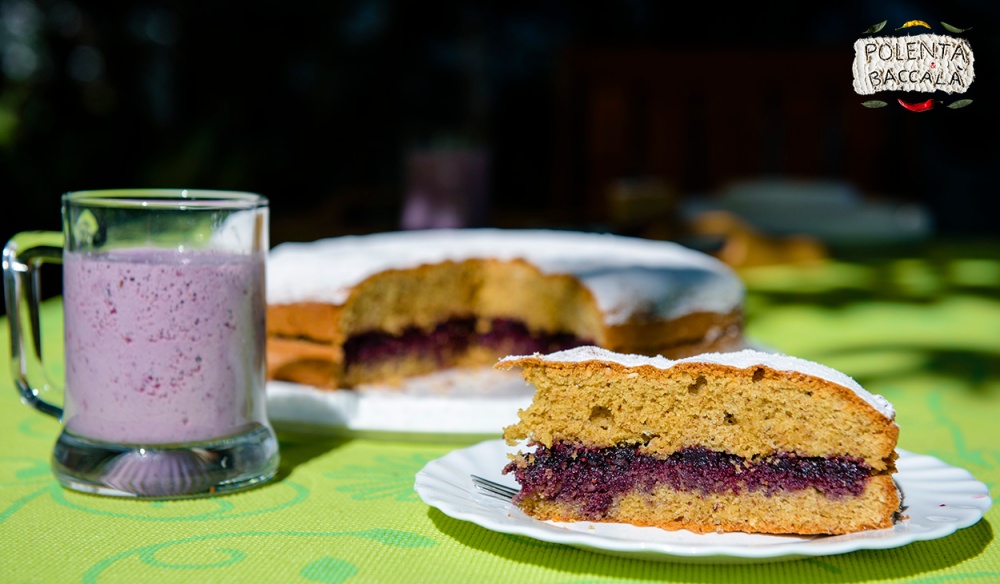 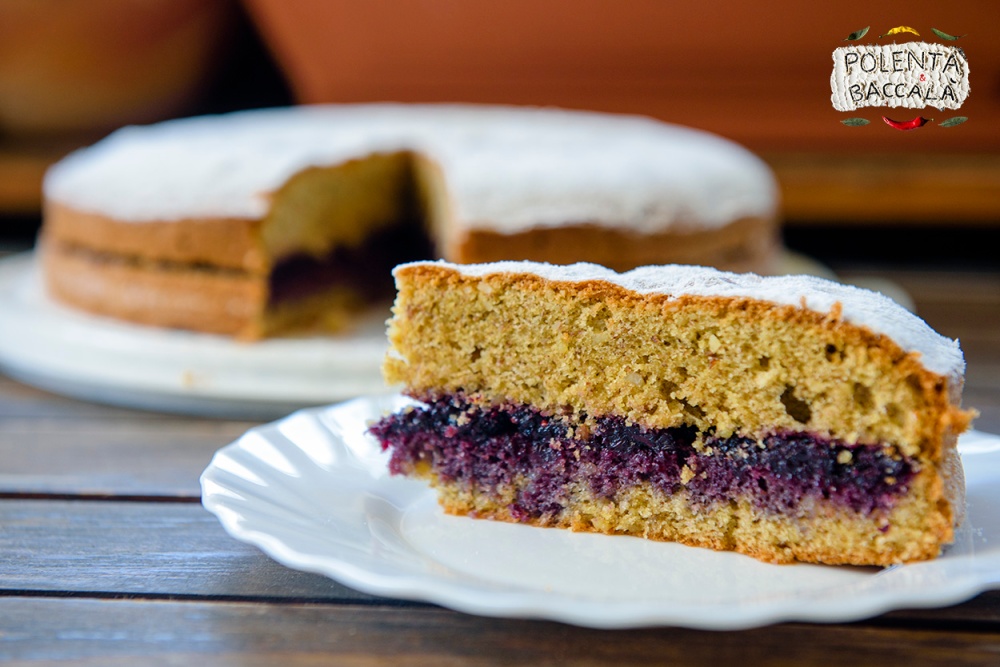 Eggs from a local farmer