I don’t know how many of you know that the cheeks of the fish are some of the best parts, but for sure who is/has been an angler like me know 🙂 I used to go fishing regularly in Italy, cleaning my fish and learning to eat every part. Now I’m no longer fishing because I don’t have much time for that, if not very few times, but I regularly buy fish from a local fisherman, he calls me every time he catches something, and few days ago he brought me this amazing zander of over 7 kg, which is definitely not usual 😀 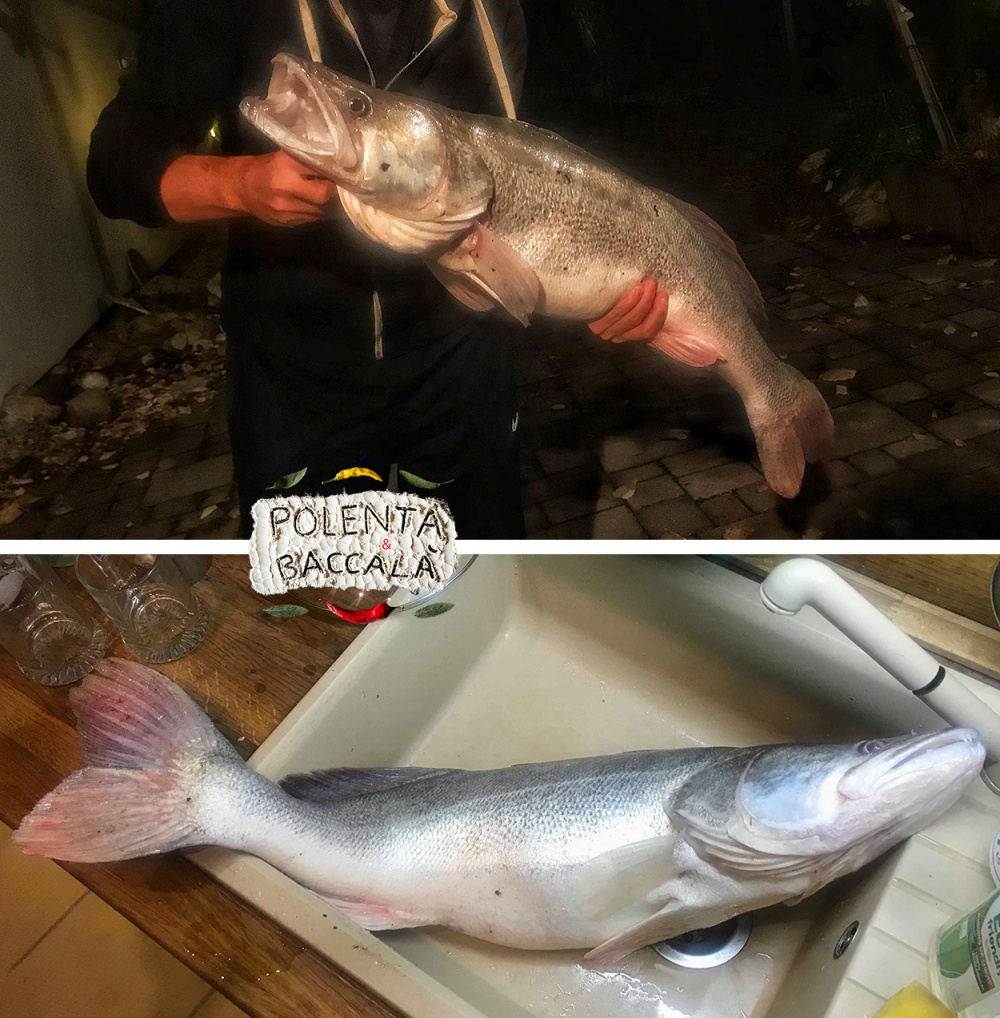 I always cook the cheeks, but usually they are quite small so I prepare them next to the fillets, they are really a bite. But this time the cheeks were about 200 grams, so they were enough to make a whole meal 🙂 so I thought it could be a good idea to give some more attentions this time and prepare something more specific.

I took the inspiration from a traditional Spanish recipe, more precisely a Basque recipe (and even more precisely a recipe from Biscay area), which is called “Cocochas/Kokotxas de bacalao al pil-pil“. My final result was far from the original (obviously, it’s another fish), that recipe is prepared with baccalà/cod throats, and sometimes the cheeks too, and with some technique involving the olive oil and the fat released by the fish and its skin, it creates a kind of a cream.

I admit that I tried to reproduce that technique, but probably I needed more cheeks first of all, and probably the skin of the cod releases more fat/gelatine, so I couldn’t reach that texture. Or maybe I simply was not able, or I should have kept going longer, after all it was my first try 🙂 But, even if it looked different (as I expected), the taste was very good 🙂

The cheeks have a much firmer texture than the rest of the body (if you think, they are a muscle that the fish keep using), and especially from such a big fish they are even firmer. But to cook it properly the result it guaranteed.

I prepared it just for me, but if you want to make it for more people, or if you cannot get easily such big cheeks (and probably you won’t since such large zanders/walleyes are not being caught everyday, and they are not usually sold on the market) I suggest you to remove the cheeks time by time and collect them in a package in the freezer until you reach the weight you need.

Let’s see what we need.

**PS: while doing the emulsion you have to add also a little bit of water, but I forgot 😀 maybe that was the problem? I’ll try again! 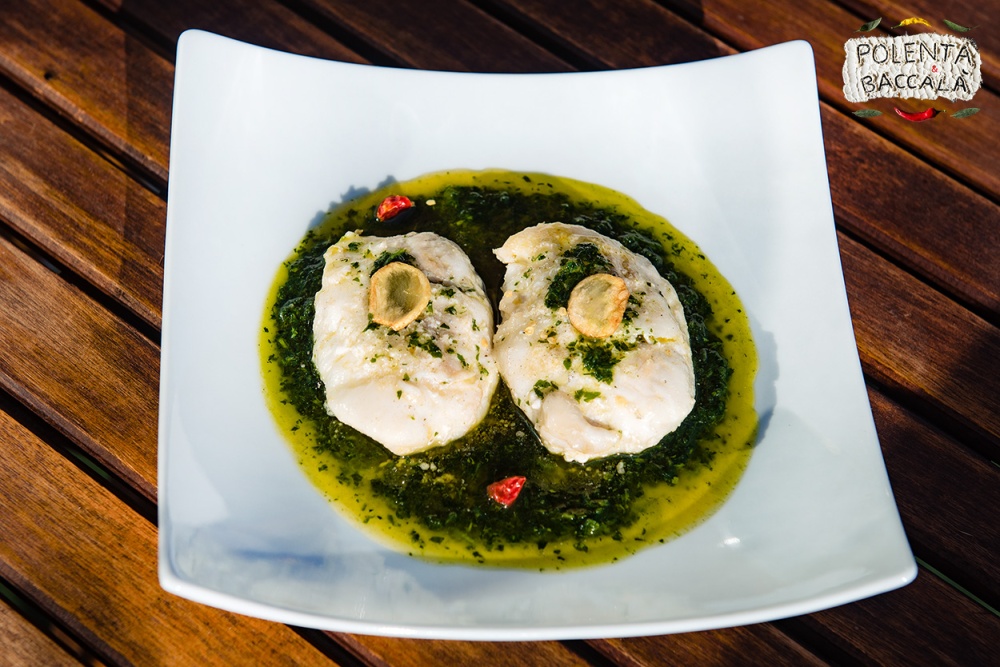 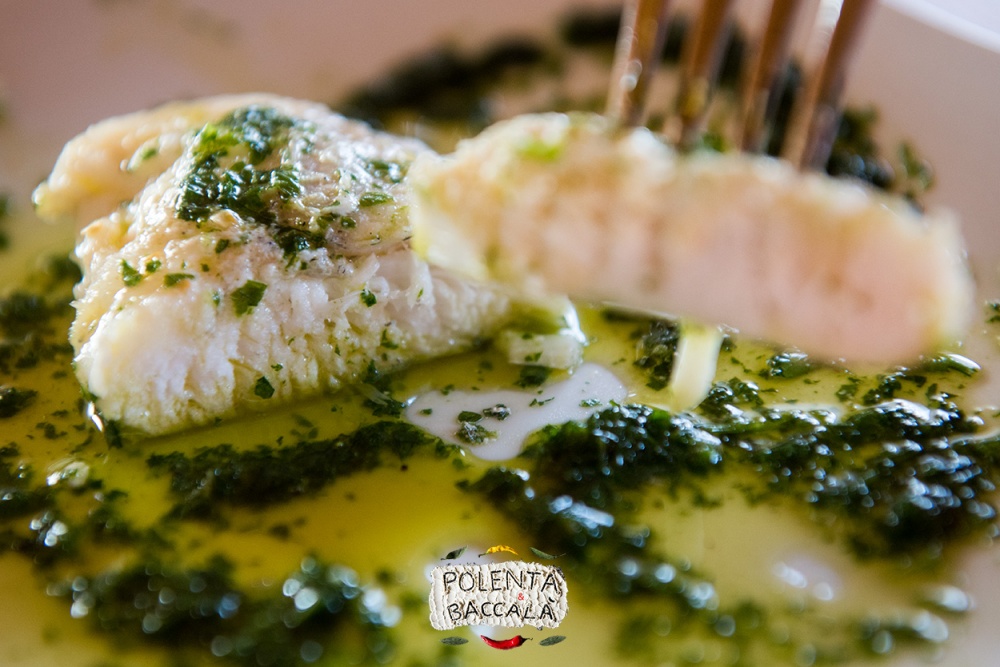 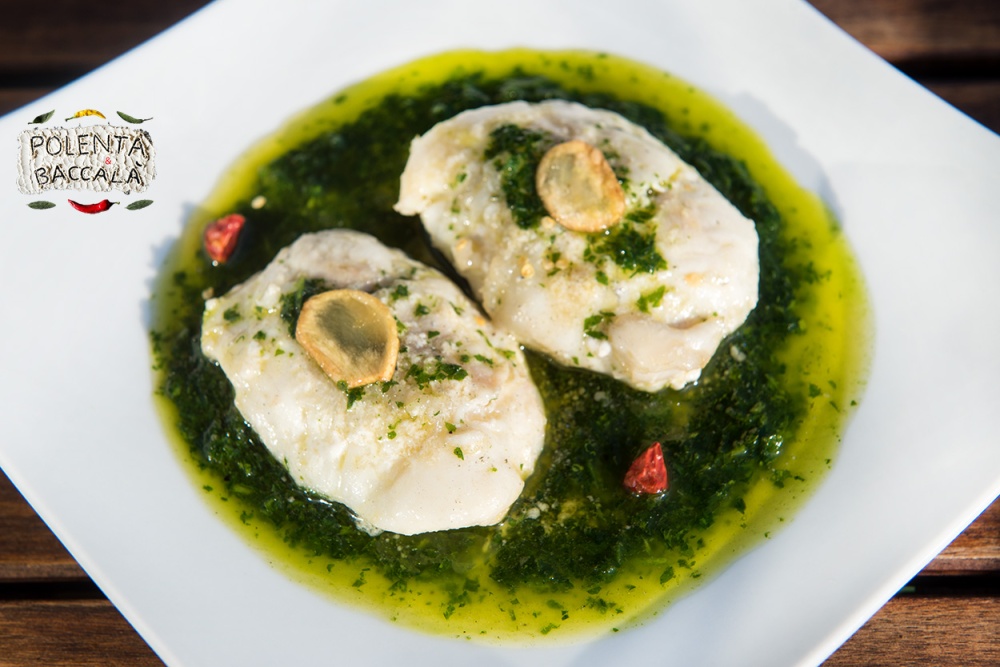